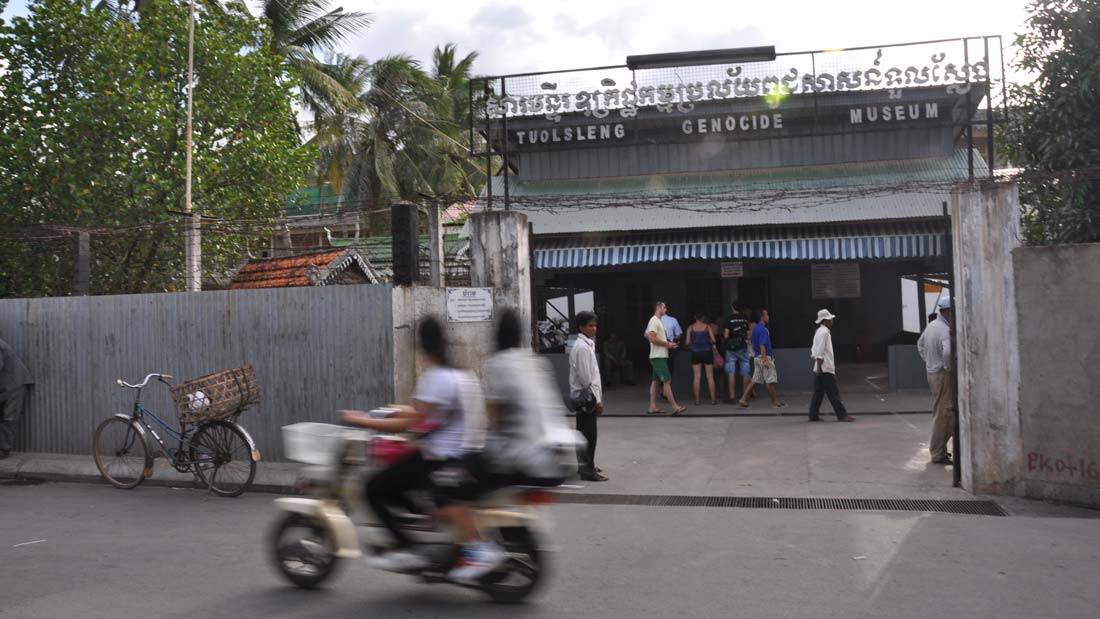 Posted at 06:50h in Brother Number One by Occasional Productions

The University of Auckland’s Research Excellence Awards are held each year to celebrate the quality of the University’s research and the exceptional talents of its top researchers.

Dean of Arts Professor Robert Greenberg said that attaining two of these prestigious awards was an excellent result for the Faculty. The awards recognise not only Annie and Simon’s standing amongst their academic peers, but also the impact of their research beyond academia.

Annie was unable to attend the ceremony due to a hectic international filming schedule across Europe, the United Kingdom and the United States. She said that she was honoured to be selected, given the knowledge that the research of all of her peers was stellar, and that she appreciated how tough the awards must be to judge, given the diversity of the research.

She was recognised for her documentary Brother Number One, which explores genocide in Cambodia under the Khmer Rouge through the story of Rob Hamill’s quest for justice for his brother Kerry Hamill, who was tortured and killed after inadvertently sailing into Cambodian waters.

Brother Number One was released in 2011, and continues to screen widely – most recently at the Australian Human Rights Commission.

Simon was recognised for research that he undertook while he was the Head of Anthropology. He thanked his colleagues for allowing him to maintain his research career alongside this management role.

“I think this reflects positively on the academic environment at the University of Auckland and it is one of the reasons so many academics have developed successful research careers here,” he explained.