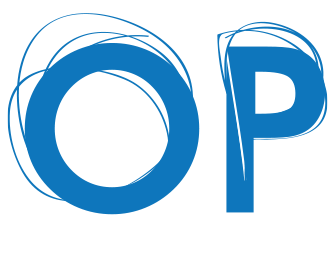 Kamal Bamadhaj, a 20-year old New Zealander and student activist was shot dead during the Dili massacre in East Timor in 1991 by the Indonesian military that had occupied the small former Portuguese colony since 1975. Over 270 young Timorese were also killed that day.

Punitive Damage tells the story of Kamal’s mother, Helen Todd who brought a lawsuit against an Indonesian general responsible for the slaughter. She was determined to seek justice not just for her own terrible loss but also on behalf of the Timorese who also lost their children. The Dili massacre became a turning point in the history of East Timor, which finally gained its independence from Indonesia in 1999 – the year the film was released.

“**** Restrained and unostentatious, this is a well-crafted memorial to a life well-lived and a testament to the quiet courage of both mother and son. It deserves a wide audience.”

- National Council on Crime and Delinquency

Women in the Director’s Chair