He Toki Huna & Hit and Run 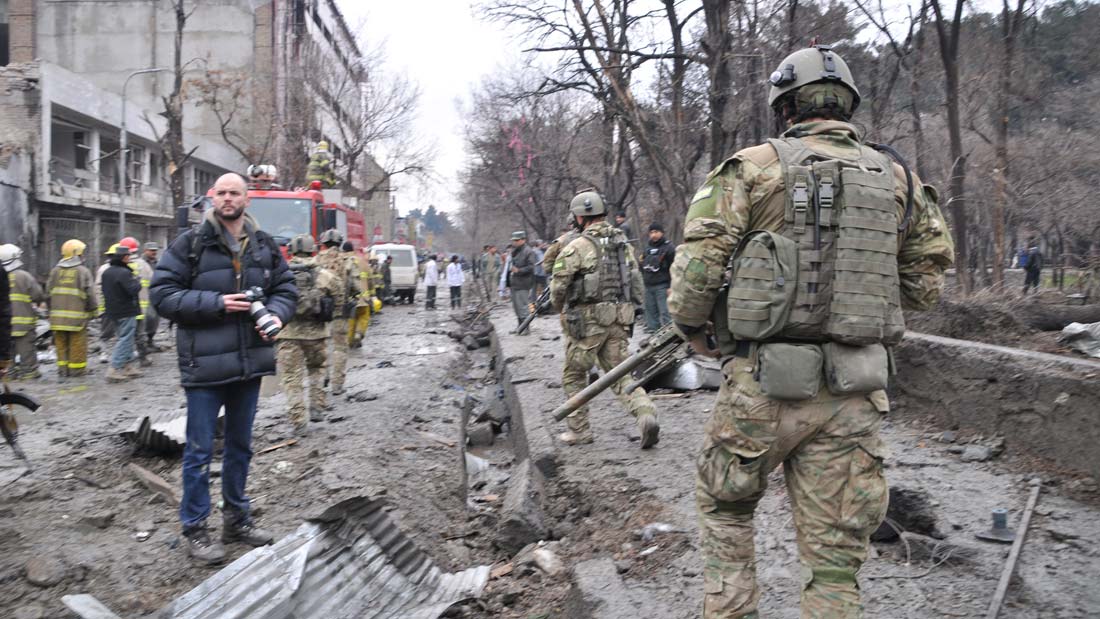 Posted at 03:18h in Occasional Updates by Annie Goldson

I’m writing to alert you to our 2013 film He Toki Huna: New Zealand in Afghanistan which given the events of the last week or so, has become highly relevant again. Those of us in Aotearoa New Zealand cannot help but be aware of the impact of Nicky Hager and Jon Stephenson’s newly minted book, Hit and Run, which investigates the actions of New Zealand’s SAS forces in Afghanistan in early 2010. The authors claim that the SAS conducted a revenge raid against two Afghan villages in the remote Hindu Kush area after the death of one of their own. Based on evidence and testimony, Jon and Nicky claim these raids were based on poor intelligence, one that left civilians, but no insurgents dead, and village properties lain waste. Their version of events was initially met with silence, then denial, by politicians and NZ Defence Force – but the calls for an independent enquiry continue, not least by Wayne Mapp, the former Minister of Defence who appears to be remorseful about the actions that may have occurred under his watch.

Several years ago, my friend Kay Ellmers and I worked with Jon Stephenson on our film He Toki Huna: New Zealand in Afghanistan. As an independent, non-embedded journalist, Jon has dedicated himself to exploring New Zealand’s military role in Afghanistan, our longest deployment, longer than WW1 and WW2 combined. We initiated the film to explore three simple questions: Why did NZ go to Afghanistan? What did we do there? And why did we hear so little about it?

The answers to these seemingly simple questions are complex and we do our best to explore them in the film. Kay Ellmers and award-winning DOP Jake Bryant followed Jon to Afghanistan filming him as he undertook his painstaking work. As well as depicting the daily life of a journalist working in difficult circumstances, He Toki Huna has extraordinary landscapes and unlike the mainstream media, includes reflections on the NZ deployment by ordinary Afghan men and women. The film also includes interviews with journalists Dr Ali Safi, Mike McRoberts, and Nicky Hager; soldier, Alpha Kennedy and Commander Joint Forces Dave Gawn; Habiba Sarobi (then governor of Bamiyan); Donald Matheson (journalism studies scholar); and James Ferguson (historian), as well as many in the broader Afghan community.

He Toki Huna was funded by New Zealand on Air and Maori Television. As well as being relevant and timely, it received critical acclaim: it was nominated for four Moa (film awards) in 2014, winning Best Editing for me and for co-editor James Brown.

If you want more context to the current debate about the SAS role raised by Hit and Run, the film is a valuable resource. It can be streamed online for a modest few dollars. We also have free study guides online that explore the history of Afghanistan and undertake an analysis of the media coverage of war.