Out of the Mist (And Wake) 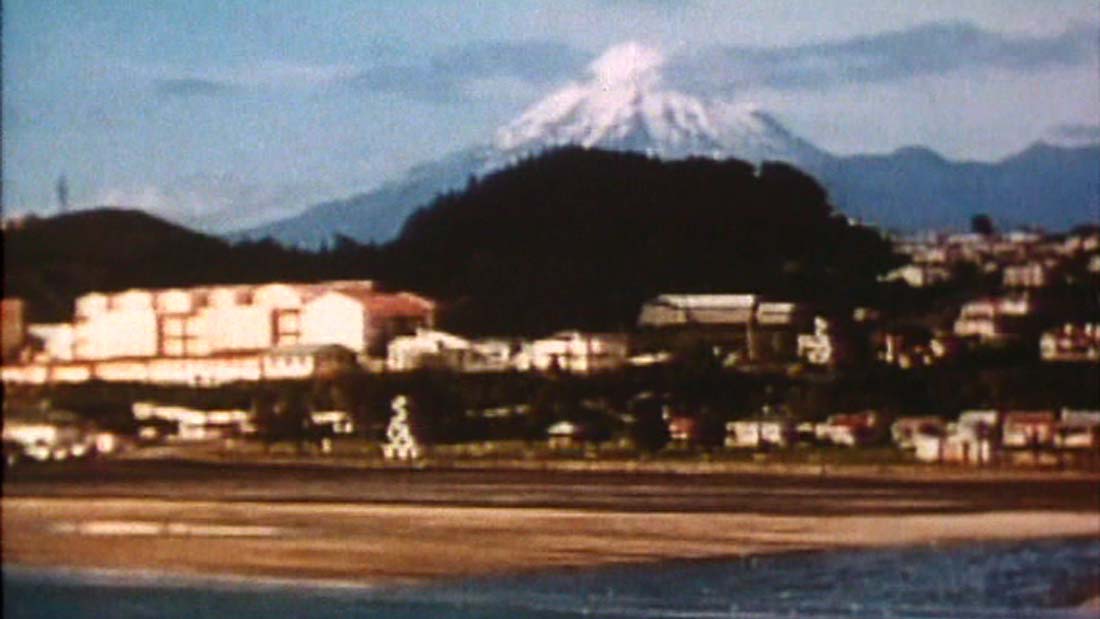 Posted at 03:57h in Wake by Occasional Productions

Just as winter creeps up on us so does the New Zealand International Film Festival (there’s nothing quite like the smell of a freshly printed program). This year’s line up doesn’t feature any Occasional films per se but it does feature a film that features an Occasional film.

Out of the Mist: An Alternate History of New Zealand Cinema is written and directed by Tim Wong and explores the less trodden path of New Zealand cinema classics including Annie Goldson’s Wake (1994).

In the words of NZIFF festival Director Bill Gosden:

The best conversation you have about movies at NZIFF this year may be the one you have in your head watching and listening to Tim Wong’s advocacy for some remarkable New Zealand films and filmmakers who don’t make it into the standard tour guides. The regular line-up is shrewdly characterised in the process too, but there’s no rancour in his account of the mainstream, magnificently and absurdly characterised by a sweeping shot of the Southern Alps from a 50s travelogue while Orson Welles savours every syllable of ‘Aorangi’, ‘Aotearoa’ and ‘Māori’ on the soundtrack; he cuts soon enough to civil war on the streets in Merata Mita’s Patu!, and the voice we will hear delivering Wong’s narration belongs to one of our own, Eleanor Catton. Most of the other films Wong feeds into the conversation are much less generally known and barely political at all. There are such tantalising excerpts on display that we wish we had the space on our schedule to bring you the screenings you’ll be craving of myriad cinematic treasures, not least Annie Goldson’s Wake (1994), Tony Williams’ Next of Kin (1982), Gabriel White’s Oracle Drive (2013) and maybe even Cinerama South Seas Adventure (1958).—Bill Gosden

Out of the Mist screens in Auckland on the 20 & 21st of July 2015, explore the NZIFF program to find all city times here.